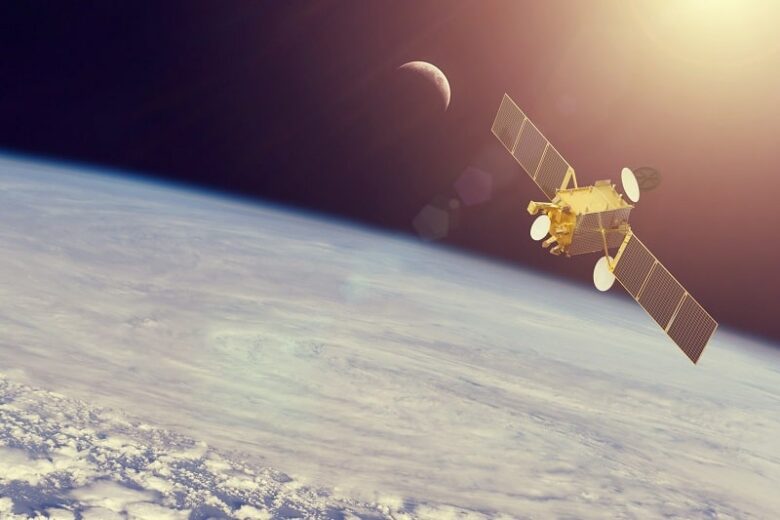 Despite 2020 being notorious for a global Covid-19 pandemic, this year could go down in history as a time of fascinating breakthroughs in space exploration technologies. It marked a big step for the commercial space sector thanks to micro rocket launches, human-crewed space transport, and other exciting events in 2021.

Since the launch of the first artificial satellite in 1957, the progression of space technologies has led to the development of an endless amount of apps that use satellite data for various purposes, catering to almost all possible world industries. For instance, it sparked the use of new technology in agriculture. Ultimately, the rapid progress in space technology has opened an opportunity of reaching significant accomplishments in different fields. Apart from that, space has become a massive area of interest thanks to directors and writers who created visions of a future where great space technologies were a part of humans’ daily life.

In the modern world, space technology is also becoming more and more integrated into our daily routine. It is not something extraordinary anymore. Modern pace technologies help to change the world economy in a completely different way than during the Cold War, helping to increase companies’ profits via innovations.

As the number of industries that make use of space technology increases, we’ve gathered the opportunities these innovations offer alongside the challenges they face while doing so.

Environment preservation is one of the most significant issues in the current conditions where climate change poses a considerable threat to Earth ecosystems, leading to disastrous consequences. An essential part of solving this issue is tracking all the environmental changes timely and accurately. And that is where satellite technologies can assist. Satellites are an unmatched source of various data when it comes to environmental monitoring.

Satellite imagery can be used to track natural and human-made disasters impact, manage the use of resources, track weather patterns, and much more. There are hundreds of online apps that retrieve satellite pictures and analyze them with the help of different algorithms to pull out the necessary data depending on the research object.

So, what’s the challenge here? The answer is relatively low market adoption. It becomes undeniable when comparing satellite Earth observation with satellite telecommunications, where the latter sector is overflowing with purely commercial organizations that operate in a user-driven market. On the contrary, the demand for Earth observation is still usually highly dependent on institutional budgets. Despite the modern trend towards the Earth observation sector commercialization through the introduction of new solutions, these innovations barely withstand the competition in a market due to a relatively small number of customers.

Let’s go through some innovations that space technology has to offer to benefit the agriculture industry specifically.

Most developed countries face an aging population and labor shortage, especially in the agriculture sector. However, the demand for food is steadily growing, which poses a threat to these countries’ food security and motivates farmers to integrate autonomous technologies into their works actively. Autonomous machinery, including tractors, is already successfully coping with many labor-intensive tasks by using GPS. Here is what these vehicles can do:

This leads to a significant reduction in labor costs and equipment maintenance expenses, increasing the farm profitability overall.

Water use is one of the keen issues modern agriculture faces. Farmers need to perform irrigation wisely to ensure they don’t apply too much or not enough water. Satellite monitoring offers great opportunities for remote water management. It allows for precise and smart data-driven irrigation and enables growers to match irrigation with the biological needs of each crop.

Various online farming tools leverage satellite imagery to obtain and analyze data on the current plant’s health and growth stage throughout the growing season, which helps growers estimate the final crop yield. They now can make effective data-based decisions throughout the whole growing season to increase the yield.

LED light systems can be integrated into the different agricultural greenhouse and consumer aquarium lighting features. The main advantage of such systems is the possibility to adapt to a particular plant during any growth stage, which maximizes light absorption efficiency.

The issue with these agricultural technologies is their transfer to the private sector. There is still a long way to go to turn these innovations into commercial products and services.

One of the defining characteristics of the modern era of space exploration is its open nature. In the past, space was a frontier available only to the United States and the USSR. But thanks to the development of new technologies and cutting costs on certain aspects, the commercial segment is already actively offering its services for launching something into space. Different institutions and countries now build their own satellites for space research, Earth observation, and new space technologies testing. For instance, miniature satellites called CubeSats, allowing for conducting relatively inexpensive space exploration.

The challenge here lies in the limited performance of these systems due to their small physical size. It means no high-resolution imagery can be achieved, and the amount of power that can be collected is lower due to the small size of the solar panels. However, it has led to the development of various deployable structures to integrate relevant elements into small satellites to achieve the necessary performance level. Overall, there is still a global need for affordable but higher quality products with the required hardware.

A significant threat that people rarely think about is near-Earth objects like asteroids or comets. Smaller items like meteors hit our planet daily and burn up in the atmosphere, but large asteroids can survive and hit the Earth’s surface, causing a disastrous impact.

And although the chance of this happening is relatively low to keep worrying, if it does, the consequences could be catastrophic. That is why it is essential to develop appropriate strategies that could assist in mitigating the impact. For instance, the U.S. has even established the International Asteroid Warning Network and the Space Mission Planning Advisory Group (SMPAG). But from the technical perspective, there is still room for improvement in terms of the development and testing of new technologies and methodologies in the deflection of threatening large objects.

Spacecraft propulsion is one of the critical elements that determine the performance of space transportation systems. Currently, propulsion systems performance is a big issue the modern space sector has yet to overcome.

The challenge lies in developing and implementing technologies to lower the need for oxygen in hybrid launches. Besides, there is a need for vehicles that could take off and land without the timely and expensive service between missions.

Large structural systems are the opposite of CubeSats in terms of size and face a series of challenges. For instance, instruments like antennas, telescopes, and cameras require large high-precision reflective surfaces. Unfortunately, current methodologies are limited by size and the number of segments that can be deployed, and the budget. That is why there is a need for commercial solutions and new lighter technologies deployment aiming to increase the packaging efficiency of space structures while maintaining the reflector quality.

One of the current challenges in rocket and space technology is to ensure a given period of active existence in orbit. A limited supply of working fluid as well as abnormal situations arising during the flight of spacecraft consisting of failures in elements of on-board systems, degradation of solar batteries, and wear of structural elements significantly reduce the specified period of their successful operation in orbit.

A promising way of solving this problem is creating and using select spacecraft – space robots with the properties of locomotion (maneuvering relative to the serviced object), carrying out special operations to replace elements and units of the object. Besides, they should independently make decisions in conditions of uncertainty, providing diagnostics, repair, modernization, and adaptation of the spacecraft.

These are not all of the challenges that the “new space” faces today. However, all of these issues have one common feature. Each of them comes with huge opportunities for new technological developments that will benefit the world in the future. What’s more, today’s reality shows that space technology is an innovative business that can be successfully developed not only by states driven by ambitions or military-political goals but also by private companies. 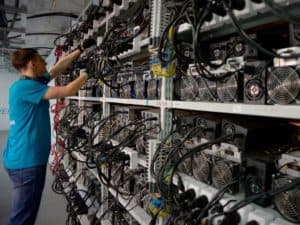