Back 4 Blood is a game that fans of zombie shooters have been anxiously waiting for. The game was announced back in 2019, and now after two long years, the game will finally be released. Players cannot wait to play this first-person shooter zombie game, and thankfully, an open beta was released to the public, so that they can get a taste of what the game has to offer. The beta opened on August 12 and will remain open until August 16. If you want to find out, how much this game will cost on the release date, check steam deals on the best game price comparison website gamecamp.gg

Back 4 Blood gave players exactly what they wanted. Ever since Left 4 Dead 2, fans of the franchise have been restlessly waiting for another new title. Left 4 Dead 2 was released way back in 2009, so fans have been waiting a long time for a new entry. Since then, countless rumours of a Left 4 Dead 3 were circling the internet, but all of that was brought to an end when Turtle Rock Studios announced their new game, Back 4 Blood. The announcement drove fans crazy, and the game was able to carry all of the essential aspects of Left 4 Dead and improve them.

The overall gameplay remains similar, as you join up with three random players or friends, and head to a zombie-infested world to complete missions. The game doesn’t only have beautiful graphics, but it also introduced a new cast of fun and unique characters, and you now can create a deck of cards, that helps improve your character in-game. The cards can give you a faster reload, make your healing more effective, among many other effects. The game at its lower difficulties is guaranteed fun, as you can simply walk through the map, guns blazing, or bash some zombie heads with your melee weapons, and not have to worry about losing.

But as you progress through the game and unlock harder difficulties, the game will start to prove to be more and more challenging, as you will have to proceed with care through the levels, and try your best not to set out any alarms, or do anything to attract a horde of zombies. You might be armed, but being overrun by an army of zombies can be fatal. You must also watch out for special types of zombies, as they can prove to be a menace. Some of them will run up to your group and explode, while others will restrain you so that the zombies can pile up on you.

As you go through the levels, you will come across better weapons, and you will also find parts for the guns to make them better, like holographic sights, extended magazine, a scope, among others. You will also find boxes that contain a random card, that can help you survive longer. When reaching the end of a level, you will be in a safe room, and at the beginning of the next level, there will be a shop in that room, and in it, you can buy weapons, grenades, bandages, and even upgrades that can help every member of your team.

Back 4 Blood also has a PVP mode, where players take turns being cleaners and hunters and must try their best to survive as long as possible against the zombies, and the opposite team, like zombies, must try to kill the cleaners as fast as they can. This mode is extremely fun, and being the cleaners will be a huge test of your skills, as the zombie enemies can respawn.

It is always risky when a game is too much-hyped. As players create huge expectations, that sometimes cannot be met. But thankfully, that does not seem to be the case with Back 4 Blood, as fans are extremely happy with the game. This is something that doesn’t happen a lot, so Turtle Rock Studio should be proud of accomplishing that. The overall feedback of the community has been extremely positive, and fans are happy that their patience was rewarded. The beta will be up until August 16th, and after that, the game will be officially released on October 12.

Yes, sadly fans will have to wait two more months to be able to play the full game, but two months is nothing compared to thirteen long years. And fans can prepare themselves for Back 4 Blood by playing Left 4 Dead 2 so that they keep the hype alive.

The beta of the game had some problems, but so far, no major problems have been found. Of course, one of the main problems is how full servers got, but that is to be expected, and while that affected the chance of players being able to play the campaign mode, the versus mode works smoothly. With this beta, developers want to get some feedback, so that they can work on further improving the game, and one of their main focuses is to make the AI even better. Having two more months before the official release is a smart move, as it is a good amount of time to work on polishing the game.

Back 4 Blood for sure will be a popular game, and there will be three editions of the game that will be released. The standard edition will just give you the game, the deluxe edition gives you four days early access to the game, and an annual pass, that will give you any new content. And the ultimate edition gives you all of the previous rewards, as well as an in-game item, and a skin pack.

Back 4 Blood will without a doubt be a huge success, and fans of the genre cannot wait to play the full game. It is the perfect game to play with some friends, and you can even play with random players, and still have a great time. This is for sure one of the most anticipated games of 2021, and if you like zombies and first-person shooter games, Back 4 Blood might just be the game for you. 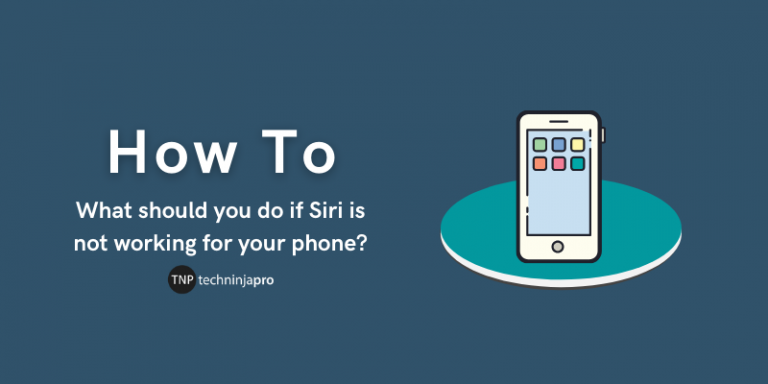 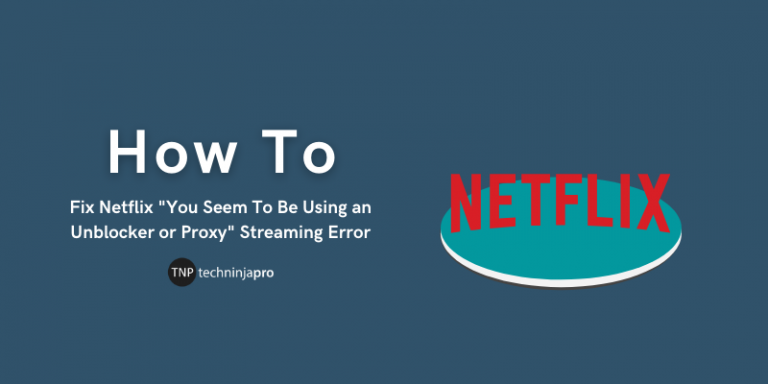 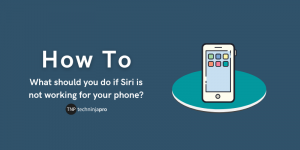 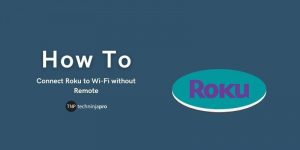 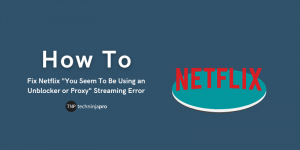