Are Graphics Cards a Necessity in this Era? 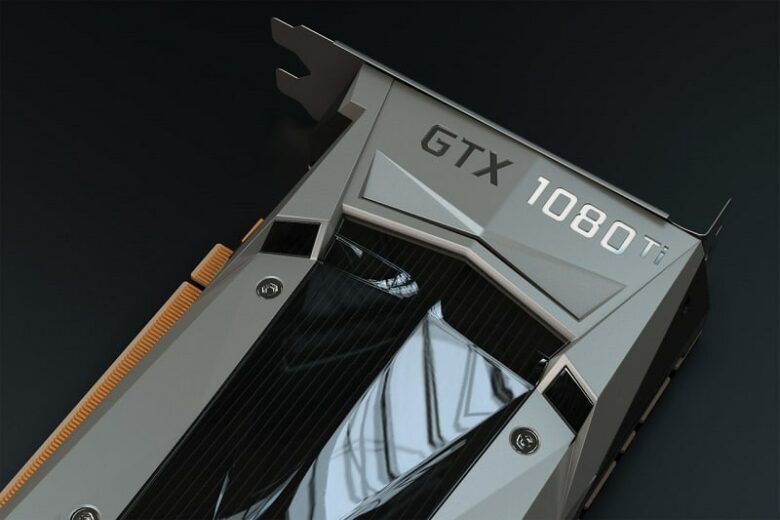 If you have ever built a PC or even know about PC hardware in general, then you have certainly heard about graphics card or the term GPU. Now you might ask what do precisely need a GPU for. To answer that question, let’s dive deep into the world of gaming and computer hardware.

What is a GPU?

While the core component of a computer is the CPU or processor that handles everything inside a computer, including the multiple different processes and data transfer, the GPU handles the other part. A GPU deals with everything that might require image processing power, and by that, I mean even the pictures that you display on your desktop or laptop are first processed by the GPU or graphics card so that the computer can show it to you on a monitor or screen.

While the core component of a computer is the CPU or processor that handles everything inside a computer, including the multiple different processes and data transfer, the GPU handles the other part. A GPU deals with everything that might require image processing power, and by that, I mean even the pictures that you display on your desktop or laptop are first processed by the GPU or graphics card so that the computer can show it to you on a monitor or screen.

To put it simply, the graphics card is only a piece of computer hardware that is responsible for render anything that you see displayed on your monitor or laptop screen.

Gaming – Where a GPU is a Necessity?

Gaming has successfully been able to make its mark in the community of today. It is now considered one of the most significant entertainment and recreation forms but has become something more. Hundreds of eSports gaming tournaments and other competitive tournaments show how gaming has changed the world.

Surprisingly games back in the day looked almost nothing like what they look like now. The improvements in graphics technology are drastic since gaming becoming a thing. Pong was one of the first games created, and looking at it now, all it had was two white rectangles and a white circle on a black background. Games like Wolfenstein 3D were one of the first games that integrated 3D graphics into a game, and it also gave birth to a whole new genre of gaming, the first-person shooter. If that game had not existed, then games like CS: GO and Valorant would not have been a thing right now.

Picking a GPU these days has become so easy as there are so many options on the market. One can get a graphics card under $200 from Amazon/Walmart, plug it in, and start having fun playing the top games. The gaming industry has evolved a lot, and with it have evolved these video cards.

Entering the 90s, gaming took another giant leap ahead in terms of graphics. This was when 16-bit game graphics came into existence and with it came more detailed sprites and more colors. Computer gaming aside, consoles also became available. The Super Nintendo Entertainment Systems introduced itself as one of the first gaming consoles, and games like Super Mario Bros, Road Rash, and Pac-Man showed the world how much graphics has advanced in just a few years.

The 16-bit era of video game graphics by then was far ahead of the previous generation. Games like Final Fantasy are the perfect examples to showcase that the sequel of that game, Final Fantasy II looks utterly different from the first one.

By the time the era of 16-bit video gaming graphics ended, console manufacturers had started using integrated chips to improve gaming performance. These chips were the first gaming graphics cards back in the day. After that, with faster image processing capabilities, 64-bit gaming came into the industry. One of the finest examples includes Super Mario 64, released in 1996 and revolutionized the gaming industry with all-new 3D graphics.

With 3D graphics now possible, 3D games paved their way into modern gaming graphics that utilize lighting, shadows, and hundreds of other aspects to create life-like images. In the 2000s, Sega really did some great work on improving gaming graphics with its Dreamcast console.

Some games from Sega like their Sonic The Hedgehog series games, Sonic Adventure, Skies of Arcadia, and Crazy Taxi, really did impact the graphics of modern gaming graphics. Later, other consoles like Playstation from Sony, Xbox from Microsoft, and GameCube from Nintendo succeeded the Dreamcast. Consoles back then were basically like computers but were only meant for gaming.

Right now living in the 21st century, gaming graphics look almost like real life. Although it is tough to capture all the natural world’s aspects and details, the improvements are still in progress. The recent breakthroughs in graphics technology such as implementing DLSS and AI into gaming always change how characters and the environment look in a game.

In some games like Forze Horizon and Need for Speed, the car models are sometimes indistinguishable from real images which are really outstanding because this happened in just a decade. The introduction of real-time ray tracing technology brings even more realism into the mix. Shadows and lighting are two of the essential aspects in gaming graphics and they require a lot of graphics power to be rendered, which is why you will always need a high-end graphics card if you wish to run modern games on max graphics settings.

Life-like accurate shadows and lighting effects are now possible due to real-time ray tracing, which is only available for Nvidia RTX series cards and perhaps in the future, AMD might bring something new to the table.

Apart from graphical capabilities, games can now run at higher frame rates than before and at high resolutions like 4K and even 8K. Long gone are those days of pixelated characters and environments and now is the time games look even more realistic with such improvements. Augmented and Virtual reality, artificial intelligence, and machine learning are also being put to use on all of the newest modern games to give you stunning visuals and graphics that are far superior compared to the ones of the old days.

These chips performed far better in terms of graphics and image rendering than Intel and AMD became a great choice for gamers since it provided something all gamers wanted and that too at a much lower price margin compared to Intel processors. The previous generation APUs used Radeon graphics which was already good, to begin with, but currently, AMD manufactures their Ryzen series APU processors that have Radeon Vega Graphics that perform even better. All the current generation APUs now fall under the G series AMD Ryzen processors.

Next up are dedicated graphics cards which you need to install on your PC’s motherboard manually. Most modern graphics cards connect to the motherboard via the PCI-e x16 slot. Depending upon your budget you can find tons of different graphics cards from the two top manufacturers AMD and Nvidia that are sold by several assemblers like Asus, MSI, Zotac, etc.

Things to Look for When Buying a GPU

There are a ton of things that one must look into before one buys a graphics card and here are some of the things that you should know about GPUs.

It might seem that the size of a graphics card might not be that significant. Although that is true in most cases that the size of a GPU does not define its performance, the form factor definitely does matter if you are making a compact gaming PC. In case you need a powerful graphics card with a small form factor there are hundred of low-profile options to choose from. Some great examples are the Nvidia GTX 1650 Low-Profile from MSI and the RTX 2060 SUPER Mini from Zotac. These high-end graphics cards fit in easily even if have a small PC case thanks to their low-profile form factor.

Although TDP is not exactly the measure of how much power your GPU needs to run, it can act as a good estimation for most cases and is measured in Watts. It is always necessary that you pair your Graphics card with a decent power supply that is capable of providing enough power to allow your graphics card to run otherwise you might experience sudden crases which might permanently damage your GPU.

Graphics technology still keeps improving and with the certain developments in GPU capabilities, one can expect to see further improvements and realism in gaming. Gaming aside, graphics cards of the modern era can do so much more. New graphics cards are such a boon for video and image editors. Small scale editors can now afford budget graphics cards and make do with them and on the other hand, animators who work on large-scale projects can also make use of the high-end graphics cards of this era. Even cryptocurrency mining, a thing of the future uses GPUs on a large scale since GPUs are better at processing numbers than CPUs.

So, all in all, we can say that GPUs are, in fact, a necessity in this era, and their use will keep increasing day by day! 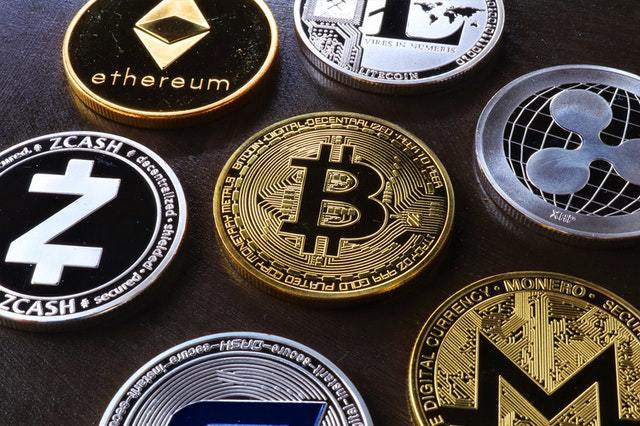 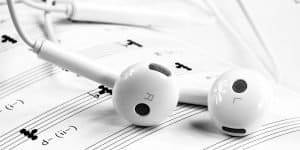